On the first day of Spring 2009 I had the privilege of visiting the Grand Canyon National Park in Arizona. This is a dream come true for any American, especially a professional photographer, however that “professional” part may be a bit strong of a word for me. You see, at the entrance to the park I DROPPED MY CAMERA! Yes, I had planned on shooting with a 35mm film SLR that I had JUST BOUGHT a few weeks before, specifically for the trip out west. I was so upset, as one could imagine a photographer would be. However, I thankfully had two extra cameras in tow, a Minolta APS film camera, and a  point and shoot digital, so I wasn’t empty handed.

The day turned out beautiful, and even with my less than ideal camera options, I think I captured quite a few beautiful images. Here are just a few that I took on my little Kodak Point and shoot, which thankfully, had a few options for manual control of iso and such. This was four years ago, and I miss the West.

It’s the beginning of Spring here in Michigan, at least according to the calendar, but the Winter persists. Spending this afternoon editing these few photos, and keeping warm indoors has cheered me up a bit. I have been driving myself nuts lately waiting for the weather to turn and new photo opportunities to arise her in Michigan. 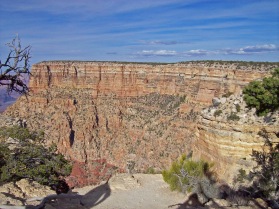 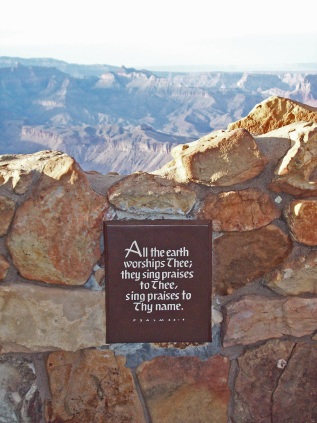 I love all of the quotes in the park. 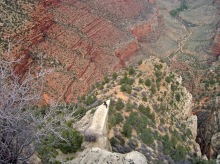 A pair of California Condors. 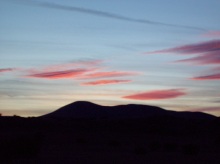 My mother, her friend Lou, and me at the entrance to the park.

I could not resist this silly squirrel photo.

I think it is importnat to take a moment and pray in places like these. 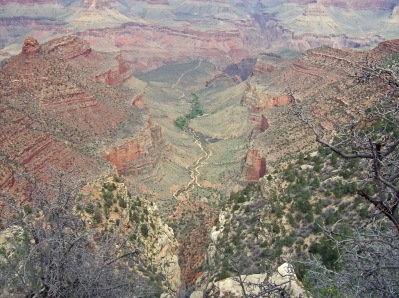